In this part of SCCM 2012 and SCCM 1511 blog series, we will describe how to install SCCM 2012 or SCCM 1511 Enrollment Point and Enrollment Proxy Point site system roles.

You must install an SCCM 2012 Enrollment Point in the user’s forest so that the user can be authenticated if a user enrolls mobile devices by using SCCM and their Active Directory account is in a forest that is untrusted by the site server’s forest.

When you support mobile devices on the Internet, as a security best practice, install the Enrollment Proxy Point in a perimeter network and the Enrollment Point on the intranet.

Using Windows Server 2012, the following features must be installed before the role installation:

For this post we will be installing both roles on a stand-alone Primary site using HTTPS connections. If you split the roles between different machine, do the installation section twice, once for the first site system (selecting Enrollment Point during role selection) and a second time on the other site system (selecting Enrollment Proxy Point during role selection). 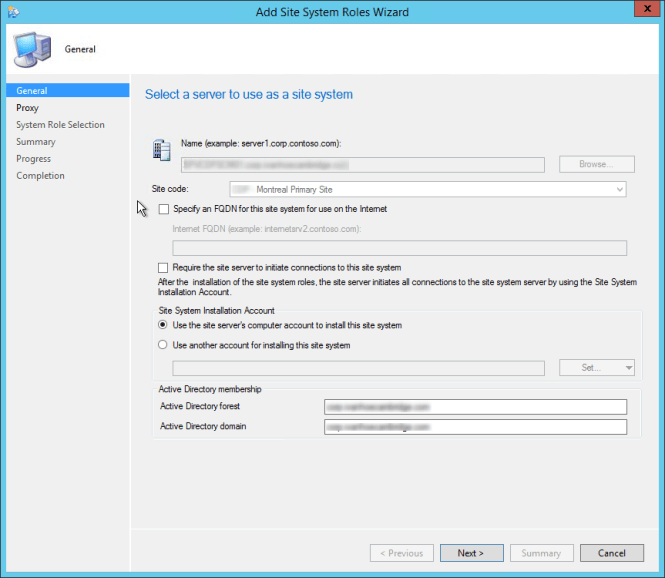 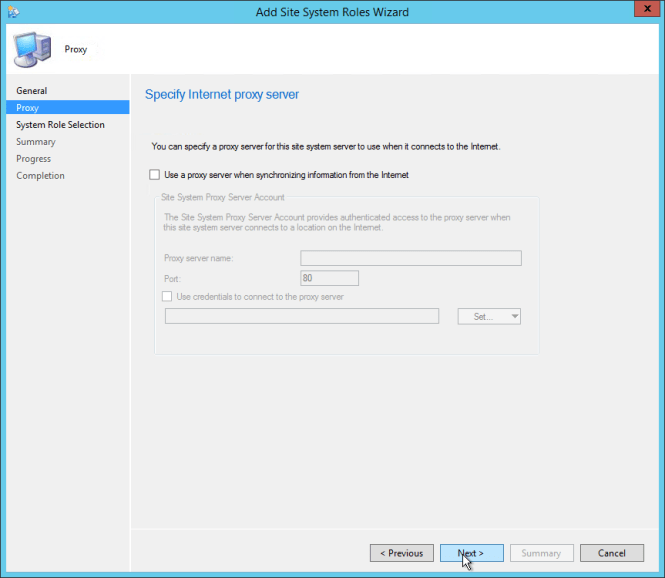 You can verify the role installation in the following logs:

That’s it, you’ve installed your SCCM 2012 Enrollment Point, follow this Technet Guide if you want to proceed to next steps for Mac computers enrollment

No votes so far! Be the first to rate this post.

3 Comments on “How to install an SCCM 2012 Enrollment Point”

Number of items in cart: 0