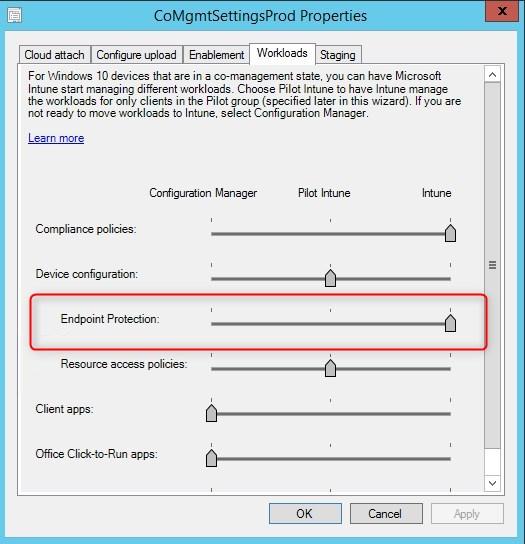 In many SCCM environments, we see administrators that want to give access to the SCCM reporting node only. Unfortunately, there’s no SCCM Report Viewer role when you browse to the Security role of the console. So … What if you want to give a user the right to only run reports? This blog post will show how to create an SCCM report viewer role in the console. A simple way to do this is to grant access to the Read-only Analyst role which will be enough to run a report but maybe you don’t want them to see all nodes and get lost in the console. If you’re unfamiliar with role-based administration, we suggest you first read the Microsoft docs which explains the basics. It combines security roles, security scopes, and assigned collections to define the administrative scope for each administrative user. We’ll use this concept to create a new … END_OF_DOCUMENT_TOKEN_TO_BE_REPLACED