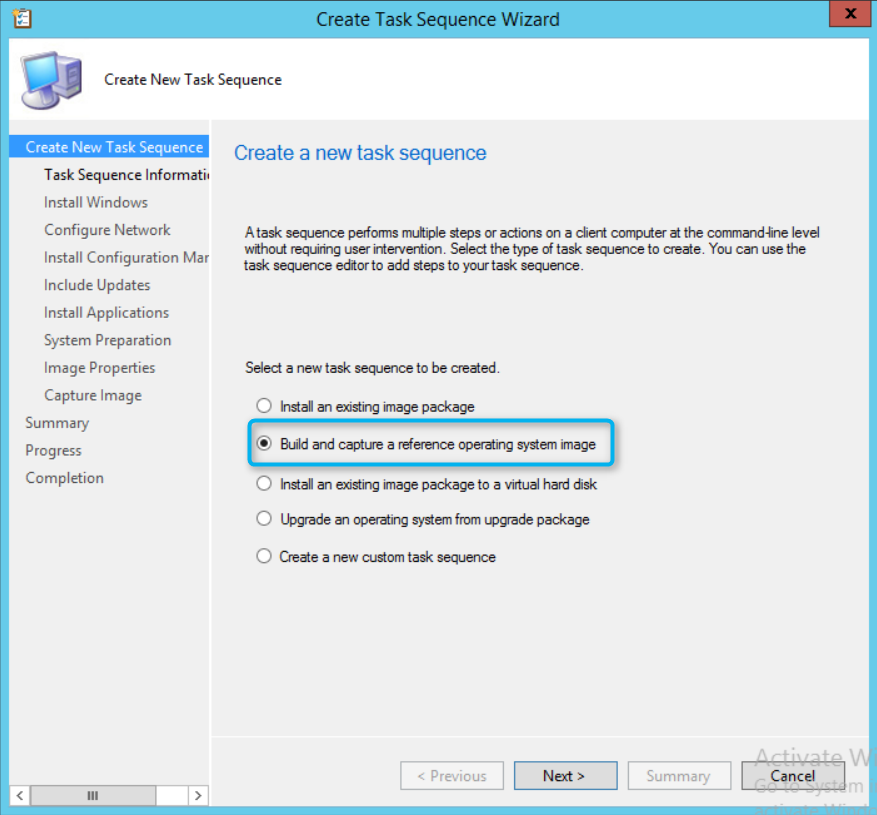 For this post, we will be talking about how to do a SCCM Windows 7 convenience rollup image creation. A lot of companies still use Windows 7 and have not yet migrated to Windows 10. So, in the spirit of still having Windows 7, I thought I would write up a post to help fellow administrators. You may have seen that a few weeks ago, Microsoft released a new convenience rollup for Windows 7 SP1. This convenience rollup is meant to make our lives easier when deploying fresh instances of Windows 7. As stated on the Technet article, it contains all the security and non-security fixes released since Service Pack 1, up to April 2016. Officially, the convenience update is released to help us administrators catch up our deployments of Windows 7 faster, have us have a Windows 7 release that’s consistent with the latest code levels, support benefits and so … END_OF_DOCUMENT_TOKEN_TO_BE_REPLACED 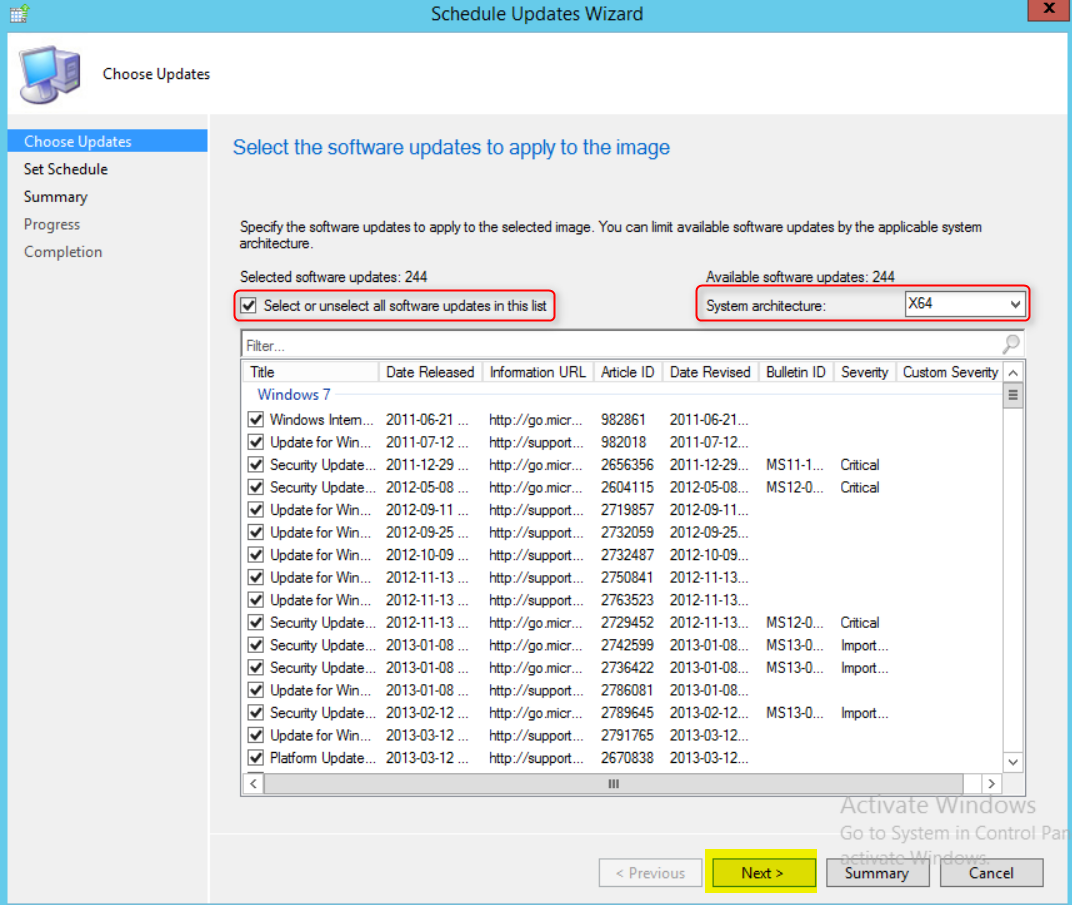 Offline Servicing in SCCM is the process through which you can inject software updates in your operating system WIM files. This process can alleviate your build and capture yearly/bi-yearly WIM updates that you most likely run in your enterprise. However, as much as this process is great to shorten your gold image updates, it’s still not perfect. Why? The answer is quite simple. Even if your gold image contains products such as Microsoft Office, offline servicing will not apply Office patches even though these are downloaded to your Software Update Point. Only core Windows applications can get patched through this process. What are the type of core applications that you can apply patches to? Obviously, Windows, Internet Explorer, .Net Framework and so on and so forth. (also called CBS, for Component Based Servicing) SCCM Offline Servicing Overview Here’s what happens in the background when you start the SCCM Offline servicing process : SMS_Executive … END_OF_DOCUMENT_TOKEN_TO_BE_REPLACED