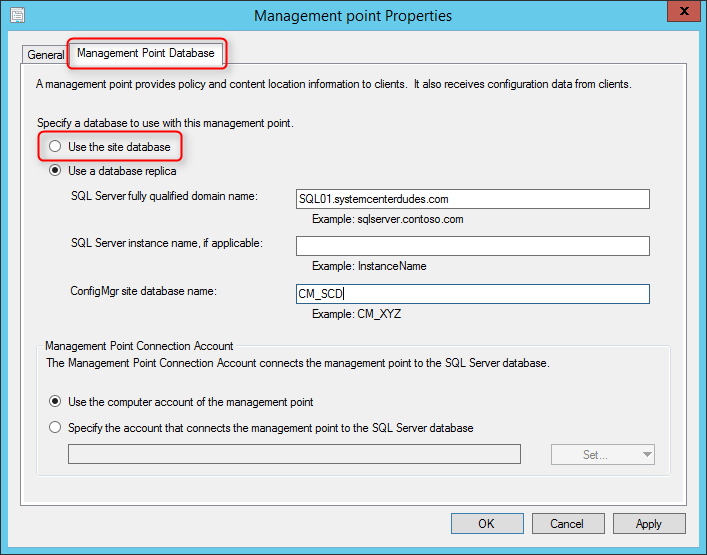 Microsoft has just announced the release of SCCM 1511. Before performing your SCCM 1511 upgrade, we recommend that you read all the available resources and carefully plan the upgrade process throughout your SCCM 2012 R2 SP1 hierarchy. The good news is that our SCCM 1511 Upgrade Guide will list everything you need to know before applying this major upgrade to your existing SCCM 2012 installation. We’ve got you covered ! In this blog post, we will guide you through the whole upgrade process to bring your existing SCCM 2012 R2 SP1 to SCCM 1511. See our complete installation guide if your starting from scratch. New Features SCCM 1511 brings a whole new set of features. Don’t get surprised, the gap isn’t as big as 2003 to 2007 or 2007 to 2012. The console has the same look and concepts are the same. If you’re upgrading from 2012, the upgrade process is similar as applying a Service Pack. No need … END_OF_DOCUMENT_TOKEN_TO_BE_REPLACED