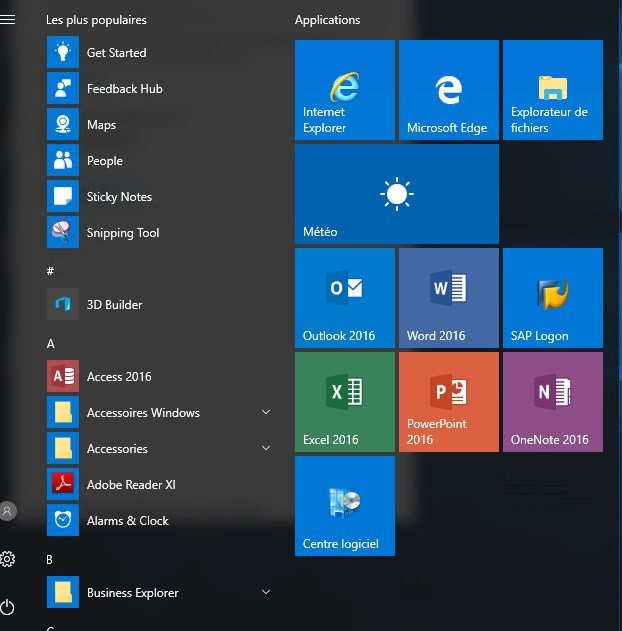 With the release of Windows 10 1607, some customization solution were modified. One of them is the ability to modify the Taskbar configuration. In a previous post, we provided many customization scripts and how-to that were made for Windows 10 version 1511. Modifying the Taskbar was one of those customization but it was more of a workaround than a planned how-to. With Windows 10 1607, the Taskbar can be modified similarly to the Start Menu. In this post, we will detail how to modify the Windows 10 Taskbar configuration using a SCCM Task sequence. This could also be done as part of a Group Policy. SCCM Windows 10 Taskbar Configuration Prerequisites Using this Taskbar customization solution is only available for Windows 10 version 1607 and higher. Before we begin It’s important to understand the concept behind customizing the Taskbar. It use the same Layout Modification method as the Start Menu. It means that if you … END_OF_DOCUMENT_TOKEN_TO_BE_REPLACED

With the introduction of new Windows 10 service branches, you will need to upgrade your Windows 10 devices at a much faster pace. Hopefully, SCCM Current Branch (1511 and higher) has built-in features to help you fulfill this task. You can choose between Upgrade Task Sequence or the new Windows Servicing feature. This post will describe how to upgrade Windows 10 using SCCM Upgrade Task Sequence. If you are running SCCM 1511 we recommend to use the Upgrade Task Sequence over the new servicing features. There is an issue in SCCM 1511 that make all Windows 10 languages and editions to be downloaded to the device when the ADR runs. This is fixed in SCCM 1602, using a new filter you can exclude unwanted languages and editions. If you are running SCCM 1602 or later, it’s really a matter of preference of which process to use. Each one has their … END_OF_DOCUMENT_TOKEN_TO_BE_REPLACED 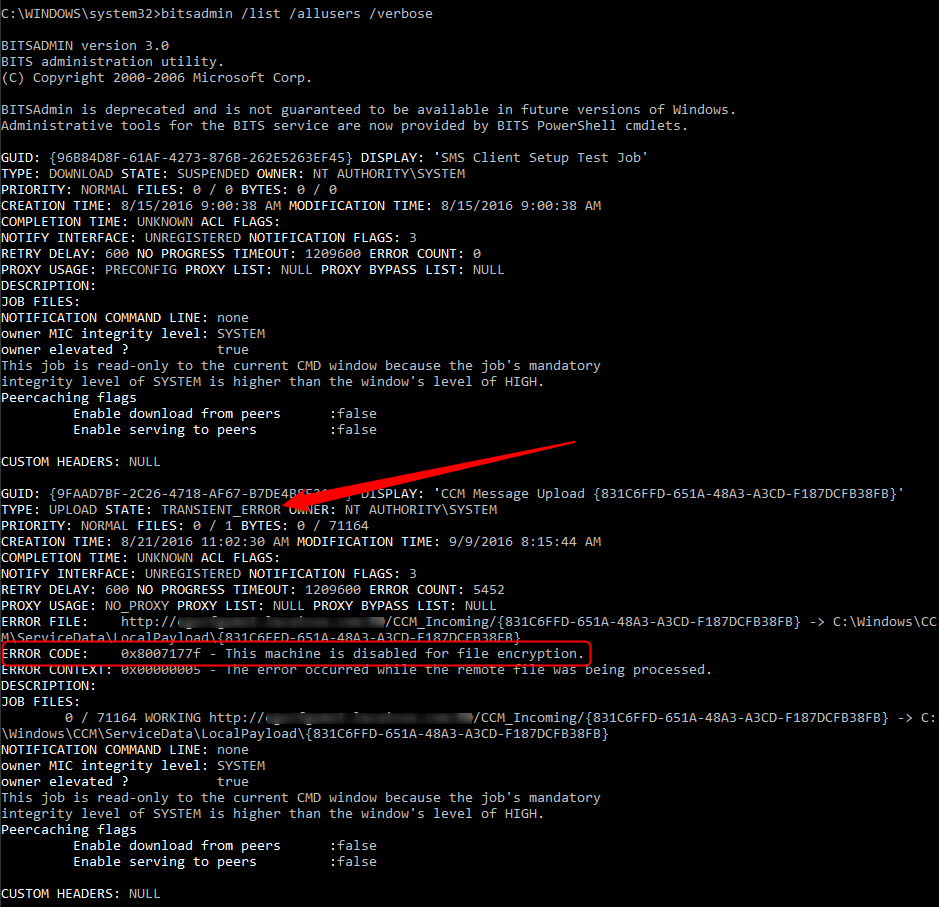 [su_box title=”Update 2016/10/28″ style=”glass” box_color=”#000000″ title_color=”#F0F0F0″]This issue is now resolved in the October 27, 2016—KB3197954 (OS Build 14393.351) update : File information and complete details available in the KB3197954 support article.[/su_box] With the increasing speed of new Windows 10 releases, SCCM administrators will be faced with new testing process before deploying to all your users. During this process at a customer, we found an hardware inventory problem affecting only Windows 1607 devices. We were able to reproduce the problem in our lab and finally decided to submit the problem to Microsoft. They confirmed that it’s actually a bug that seems to reside in the latest Windows 10 1607 release. We had no inventory problem on this device using Windows 10 1511 and no changes were made in SCCM. The hardware inventory just stopped working after the Windows 1607 upgrade. We also reproduce the problem on a fresh Windows 1607 deployment. Our setup is on SCCM 1606 … END_OF_DOCUMENT_TOKEN_TO_BE_REPLACED