SCCM Office 365 updates management is finally integrated to the standard software update process (since the release of SCCM 1602). Prior to this release it was announced as a new features, but it was not completely managed. It was necessary to add Office 365 updates to WSUS manually in order to manage them trough SCCM software update afterward. It’s now manageable natively with the release of SCCM 1602.

The integration of Office 365 Updates to SCCM will ease overall management of updates with these key features :

Before this integration, Office 365 Updates needed to :

This post will explain how to natively manage Office 365 desktop client update with SCCM 1602 and later. Refer to our post on how to deploy Office 2016 using SCCM if you’re looking at a complete Office 365 installation guide.

Following recent modification to the documentation on Technet (link https://technet.microsoft.com/en-us/library/mt628083.aspx )

There are two ways to configure Office 365 to get updates from SCCM :

Determine which Office 365 Channel to use

Before we go on to the configurations details, choosing your management Channel is key for managing updates.

For Office 365, similar process can be done. There’s 4 different Channels :

The best example on how to use this comes from Technet :

[su_box title=”Important” style=”glass” title_color=”#F0F0F0″]Configuration.xml and GPO haven’t been updated to match the terminology of Channels. They both still use Branch.[/su_box]

With the change to Channel, the latest OCT needs to have the new values for Channel instead of Branch.

The possible values are  :

All details about Office Deployment tool can be found on Technet.

Using this method will override configurations made by Configuration.xml at install time.

You could use both if you want in order to support already installed Office 365 as well as new installations. 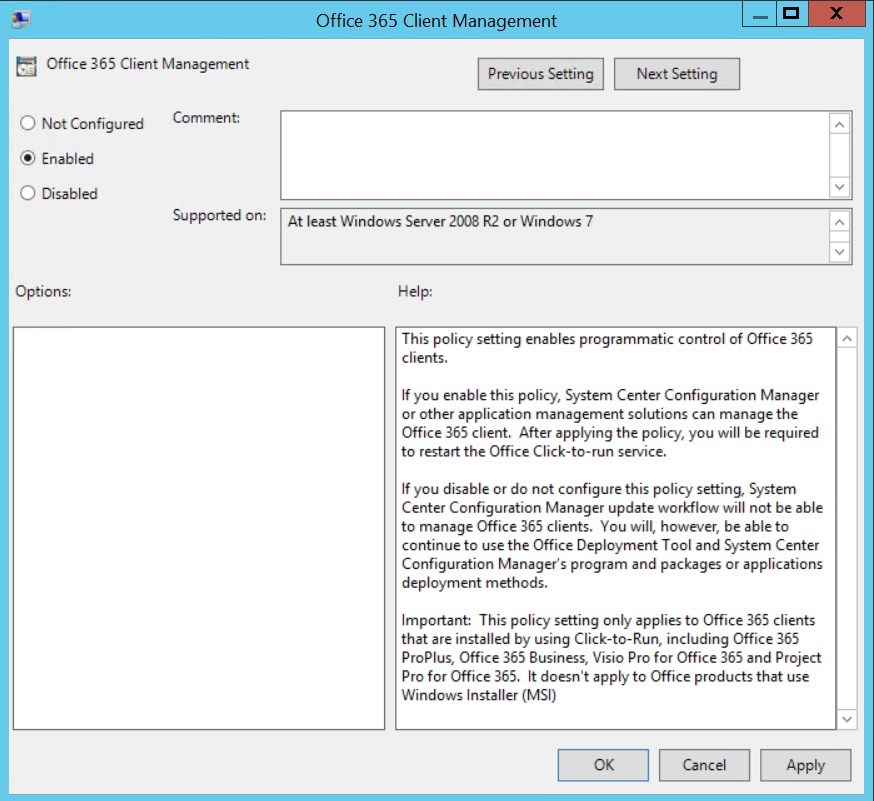 As per our testing, the GPO as no impact to change the Channel for Office 365 when managed by SCCM.

When SCCM manage the updates, it will support only the Channel specified at the installation time.

Example : You install Office 365 with  Current Channel. You have a GPO setting Channel to Deferred. You deploy release updates with SCCM for Current and Deferred Channel, the client will only see the update for Current as necessary. Deferred will never be applied.[/su_box] 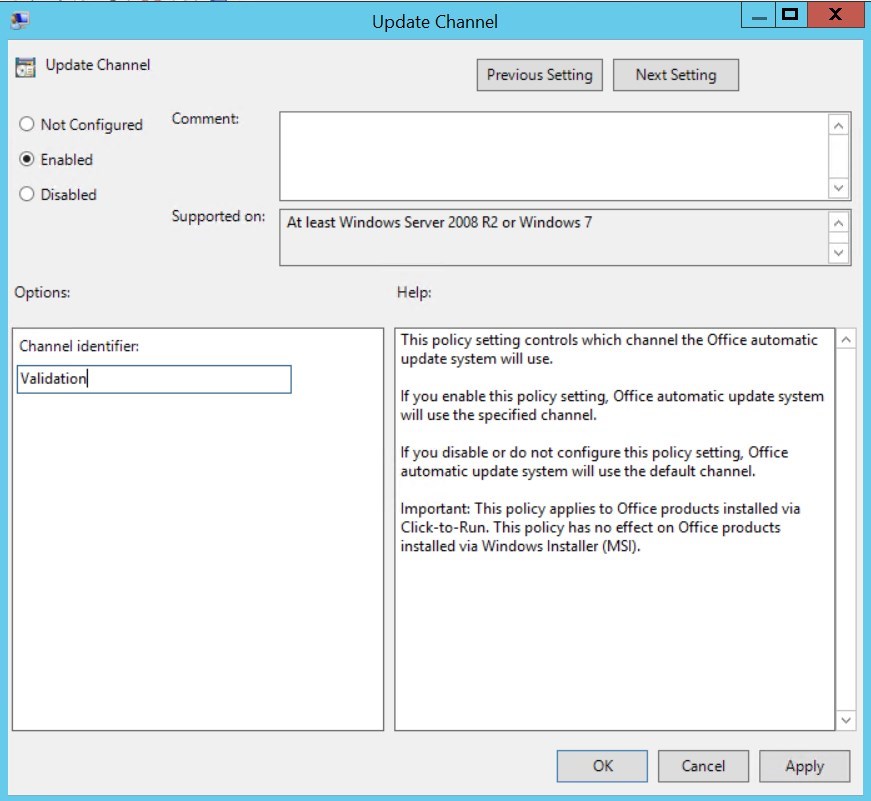 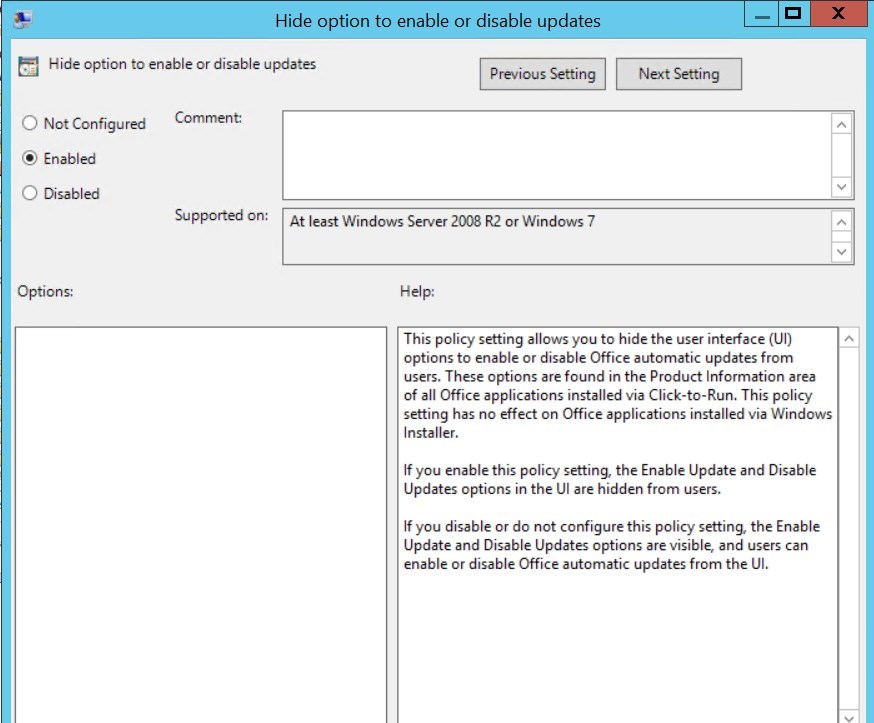 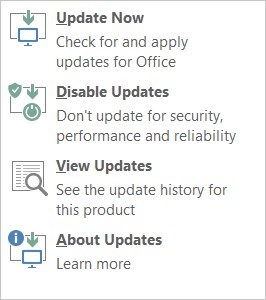 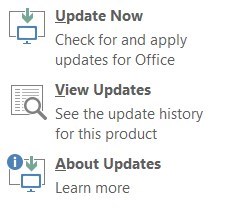 The Update Enabled element in the configuration.xml or in the GPO should be set to TRUE/Enabled

NOTE: even with this from the TechNet Documentation, we can’t say the real impact with SCCM managing the update.. We have tested with True and False. Both times, updates were available within the Software Center as excepted.

It might only affect this warning, when updates comes straight from the web without SCCM involved. 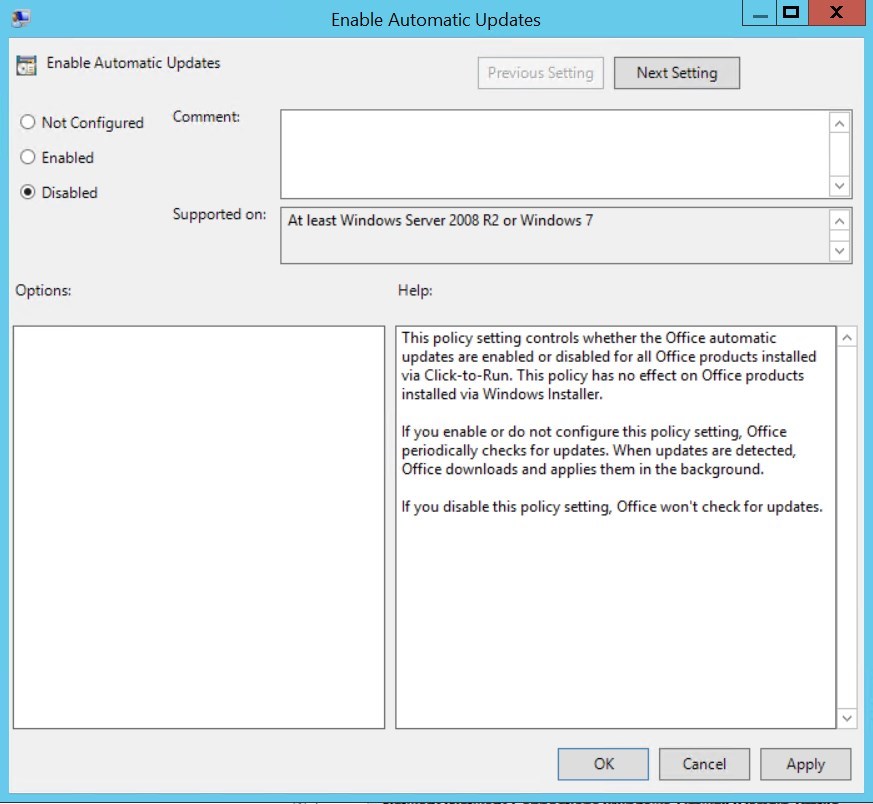 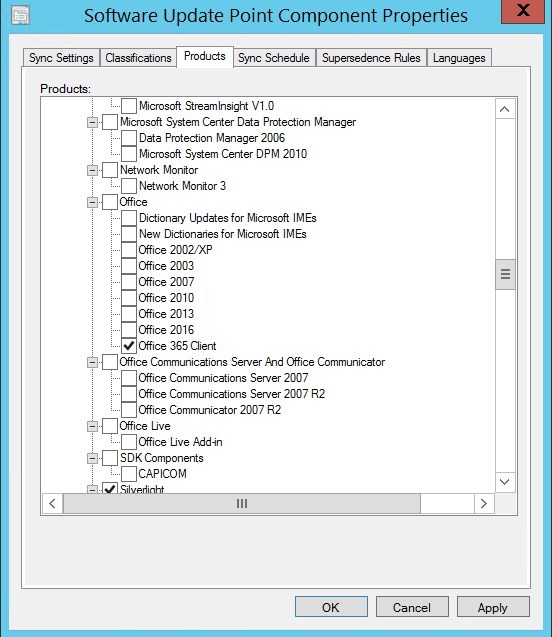 [su_box title=”Update : 2016-09-26″ style=”glass” title_color=”#F0F0F0″]Warning :  Microsoft as gone crazy with the numbers of release for each Channel. You might want to reconsider the way you manage Superseded updates. For example, Current Channel had 4 releases within a month! 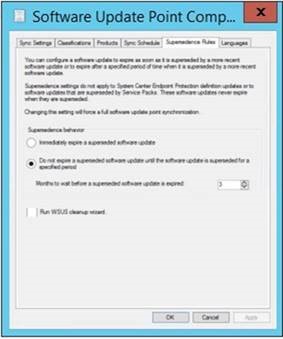 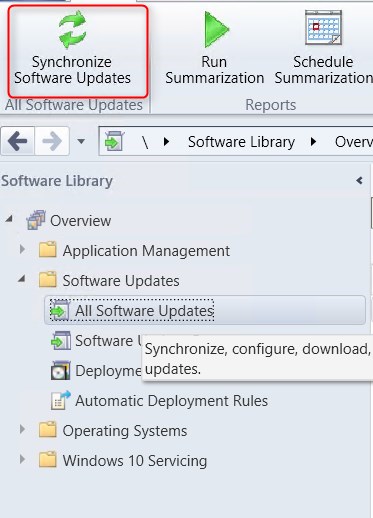 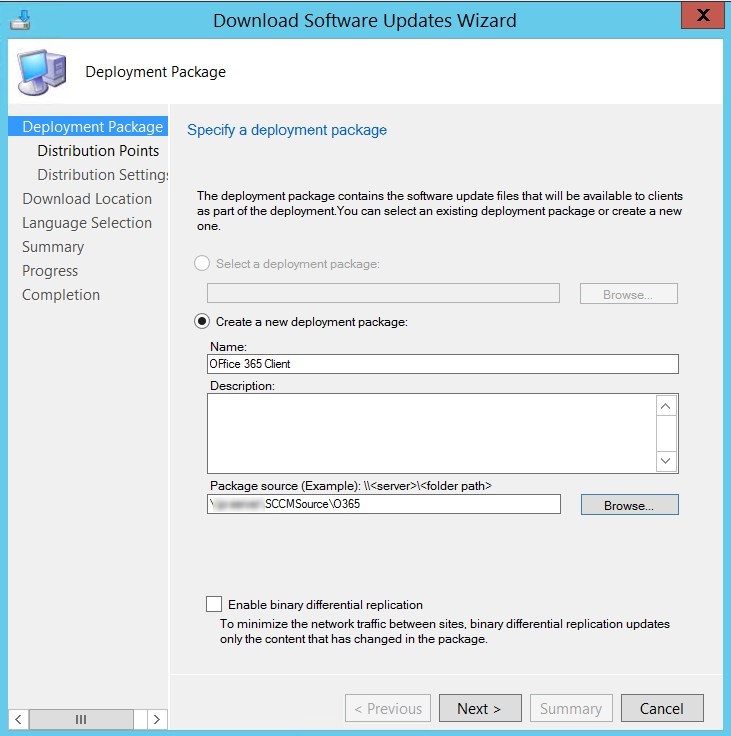 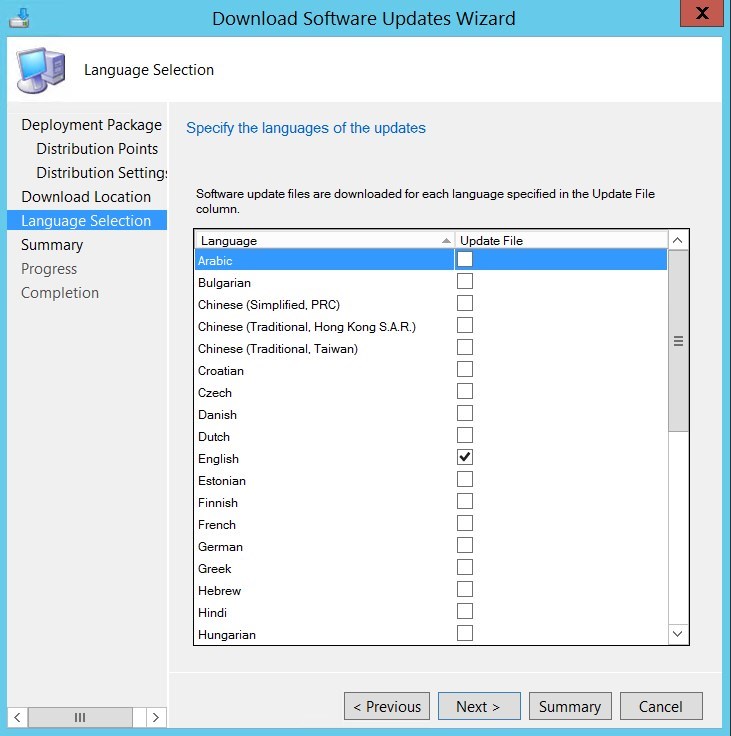 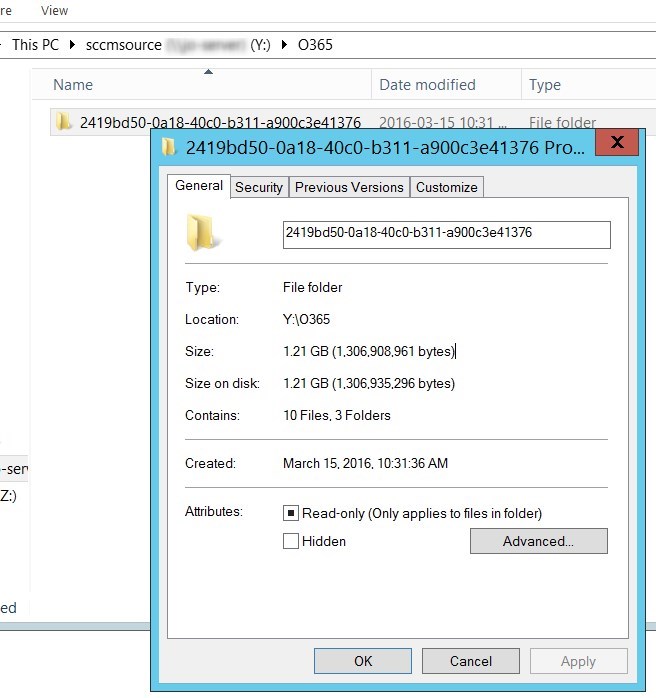 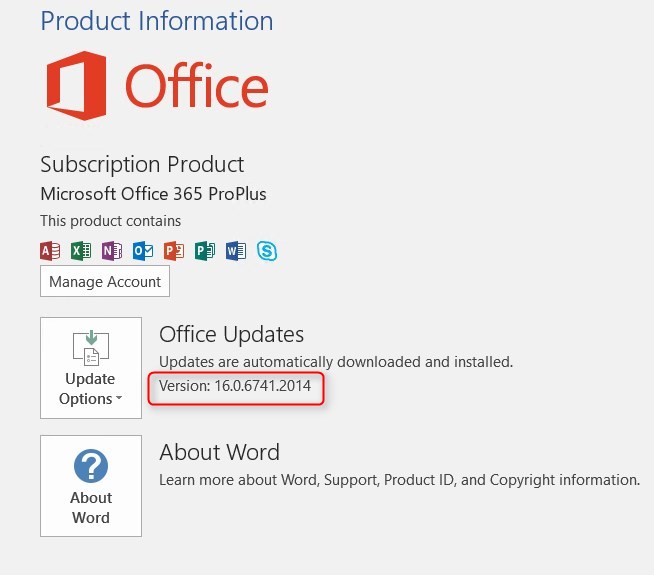 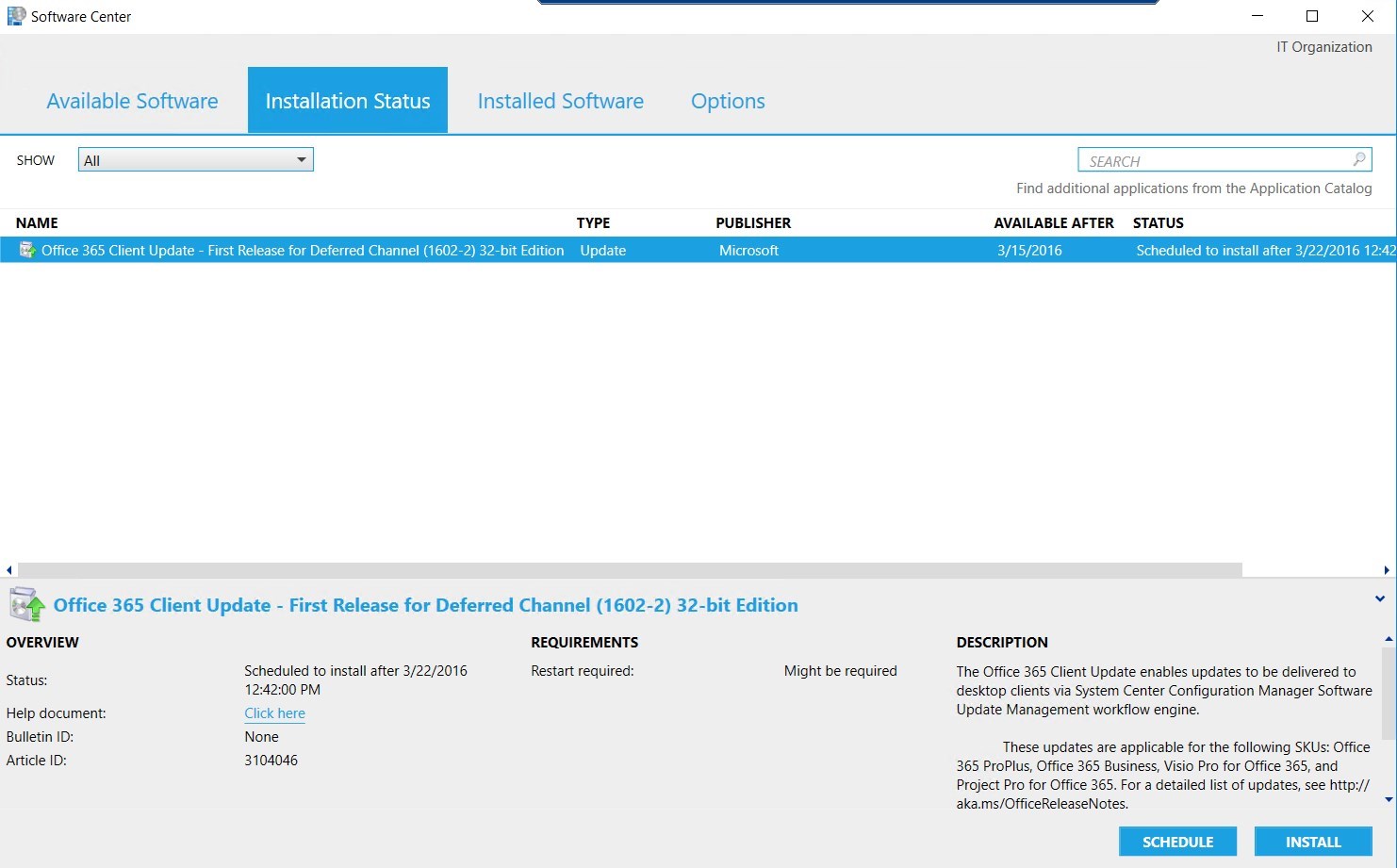 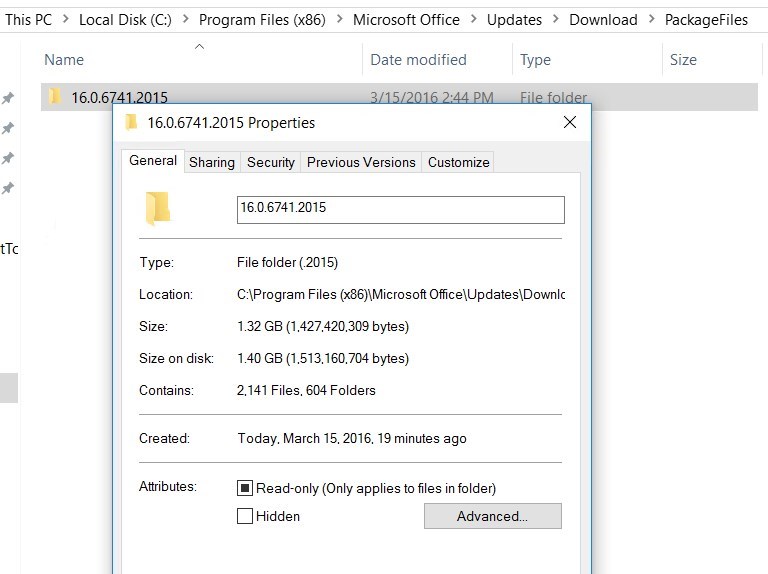 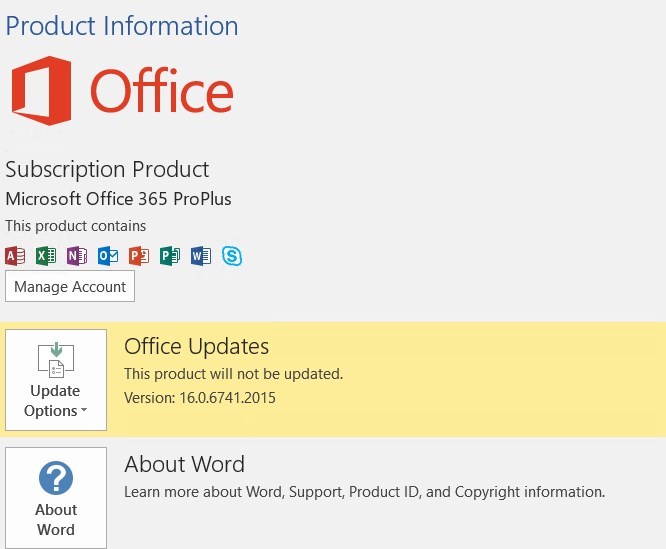 Related SCCM reports that give you detailed information about Office 365 Software Updates.