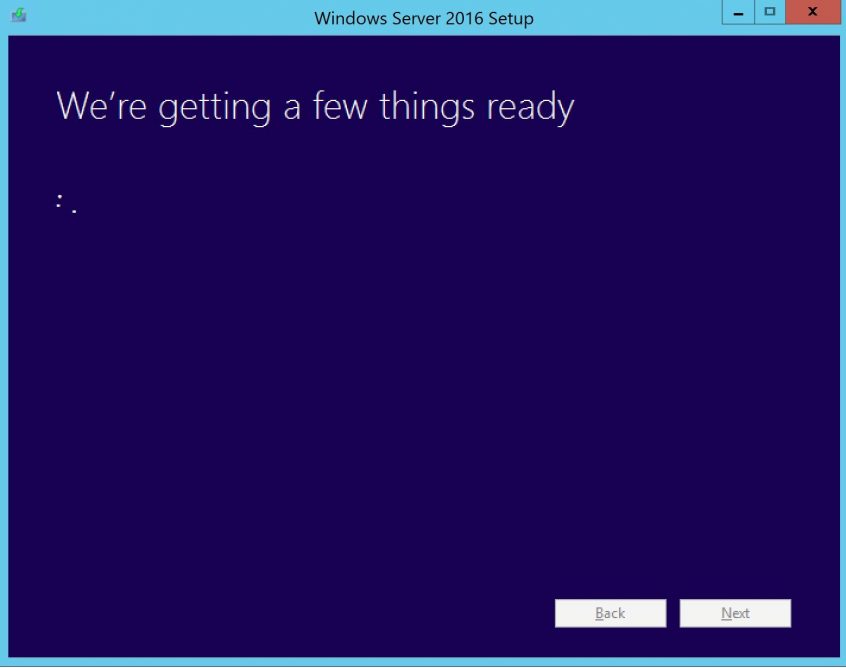 The latest releases of SCCM Current Branch(1702 and 1706) bring a new round of requirements. With SCCM 1702, it’s required to run site servers on a Windows Server higher than 2008 R2. Now with SCCM 1706, some of the new features like Manage Microsoft Surface driver updates, requires that all Software Update Point (WSUS) runs on Windows Server 2016. We can assume that we’ll see more of those new features requiring Windows Server 2016 in the future. In this post, we will detail how to do an in-place OS upgrade from Windows Server 2012 R2 to Windows Server 2016, on an SCCM primary site with SQL installed locally. Prerequisites SCCM Current branch minimum level 1602 See our latest post to upgrade SCCM to 1706 here Minimum versions for SQL server, if installed on the site server : 2012 SP2 and up 2014 SP1 and up 2016 RTM and up See KB here for … END_OF_DOCUMENT_TOKEN_TO_BE_REPLACED

With the recent problems caused by monthly Windows Update, knowing how to massively uninstall Windows Update with SCCM is a must! This action is not available by default in SCCM. There are 2 ways to uninstall a Windows Update. Both solutions require the command line utility WUSA.exe, that as been around since Windows Vista/Windows Server 2008 era. In this post, we will detail both solutions to uninstall a Windows Update with SCCM. If you are looking for how to manage Windows update with SCCM, see our SCCM Software Update Management Guide for complete instructions. Prerequisites SCCM any version Windows 7 and up Windows 2008 R2 server and up SCCM Uninstall Windows Update One method is to use a Custom Task Sequence with a run command line. The advantage of using this method is the ability to use the same task sequence on both OS Architecture. The second method involves having … END_OF_DOCUMENT_TOKEN_TO_BE_REPLACED