SCCM Reporting is a great way to see insight of your inventory and data. There’s many custom reports out there on the internet. If you download a custom report, you’ll have a RDL file. This RDL then need to be uploaded on your report server. You can do it manually using the web portal or use a script. This post will show all the ways you can upload an RDL file on an SCCM Reporting Point. An RDL file is simply an XML application and a standard proposed by Microsoft for defining reports. SCCM Upload RDL file Requirements SSRS installed and all running components. If you don’t have a reporting server, you can refer to our post on how to install SCCM 2012 Reporting Services Point. A healthy RDL file. A user account with enough access to upload a report. Please read predefined roles on MSDN for more detailed information. Upload the RDL … END_OF_DOCUMENT_TOKEN_TO_BE_REPLACED 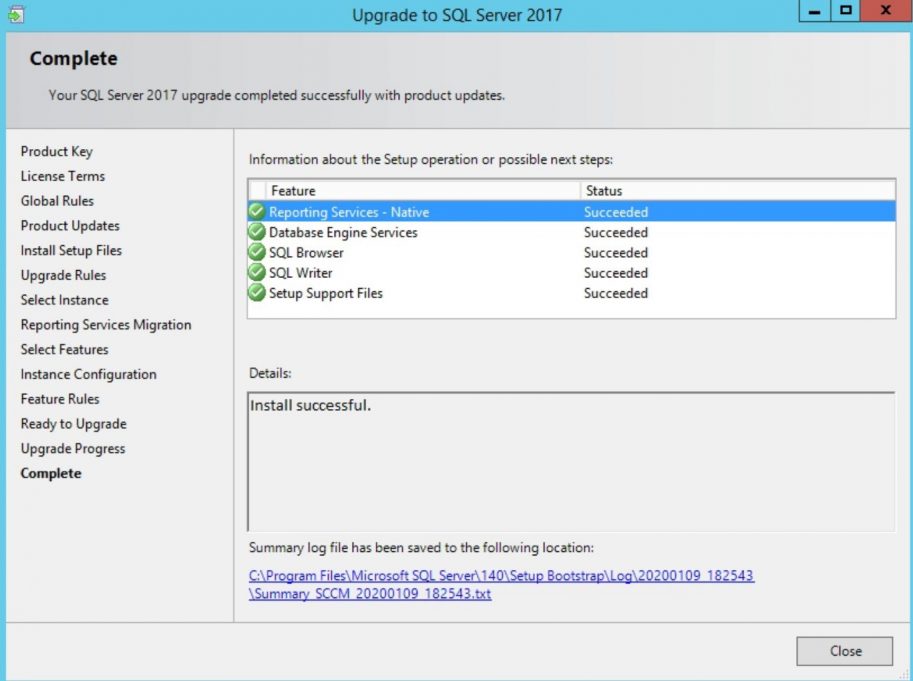